The highest honor given from Navarro County, Texas for Patriotism. It is given annually to an American citizen who has demonstrated selfless service and leadership in the promotion and honoring of Veterans from the Lone Star State and beyond.  The award is named for Jose Antonio Navarro, the namesake of Navarro County, who signed the Texas Declaration of Independence and wrote parts of the Texas Constitution, and for Candelario “Spider” Garcia, who received the Congressional Medal of Honor from President Obama in March of 2014.

The honoree's name is affixed to a beautiful permanent plaque that includes a World War II American rifle, that is on display in Corsicana in a prominent place. Given to the Texas Veterans Parade Volunteer who is a Veteran of the United States Armed Forces and who makes the greatest contribution to the Texas Veterans Parade in Corsicana in a given year.   This person demonstrates during the year vital qualities of leadership including inspiring others, creativity and getting things accomplished.  The award is named for Beauford Jester from Corsicana who served his country in World War I and as the 36th Governor of Texas. 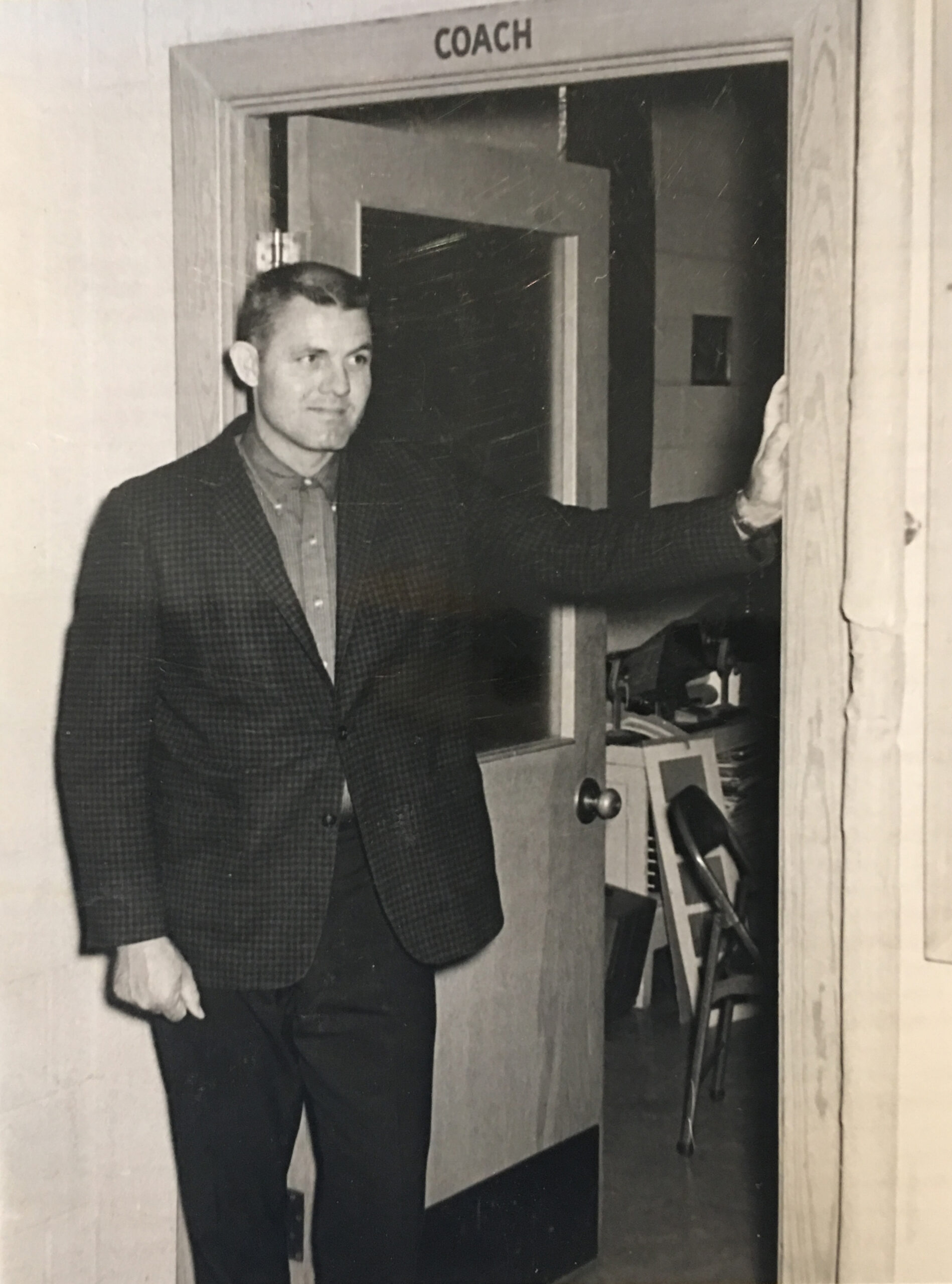 Given to the Texas Veterans Parade Volunteer of the year who is not a military veteran.  To a person who has worked during the last year with great determination and effort to making the Texas Veterans Parade in Corsicana, Texas a success.  This award is named for James Acree, a Veteran of the Korean War who served as Corsicana High School's football coach from 1960 to 1966, winning the AAA Texas State Championship in 1963 with a perfect record of 14-0. Jim Acree was a man of great determination and perseverance. His qualities are embodied in this award. Awarded annually to a government official who has demonstrated love for Veterans and done the most to promote the mission of the Texas Veterans Parade organization during the past year.  It is named for two Congressmen who represented Navarro County for over 36 years.

In 1984, Joe Barton was first elected to Congress from the 6th congressional district of Texas when three-term incumbent Phil Gramm left his seat to successfully run for the U.S. Senate.  He served for 34 years and rose to become Chair of the House Energy Committee. Congressman Ron Wright was elected to Congress in November of 2018, upon the retirement of Congressman Barton.   Congressman Ron Wright had a special place in his heart for Veterans and served till his death of cancer in February of 2021.